With General Conference coming up soon in April, I wanted to share with you some of my favorite talks and quotes from the past general conferences. I thought it would be a great way to prepare you and myself to get ready for this next conference coming up! I find there is always certain talks that stick with you. Everyones will be different, but these are mine!

For those of you who don't know what General Conference is, I can give a brief explanation to you! So as members of The Church of Jesus Christ of Latter-Day-Saints, We believe in a living prophet and apostles that are special witnessess through Jesus Christ. They are called to teach and give inspiration and direction throughout the world. Twice a year (April and October) we gather and listen to the prophet, apostles and other church leaders. This is what we call "General Conference." The prophet (currently President Russell M. Nelson), his counsellors in the First Presidency, other apostles and other church leaders speak on a variety of spiritual topics. They address Latter-day Saints as well as government, faith and community representatives and other conference guests. I have linked a few things for you if you are interested in more information. Lds.org or mormon.org are the main websites and anything can be discovered or searched on there, if you are interested in learning more! 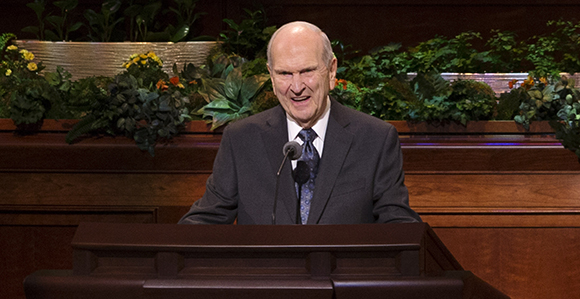 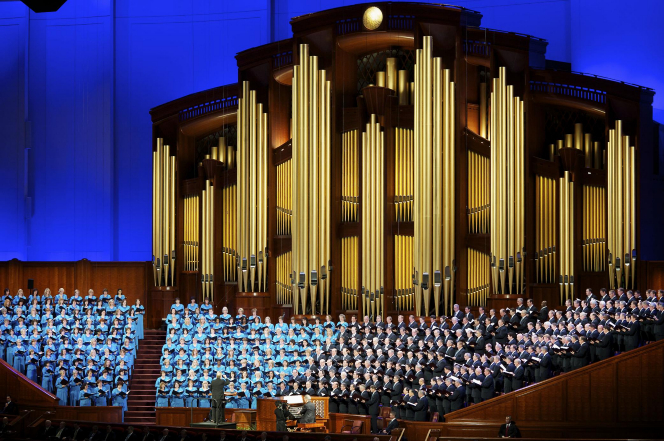 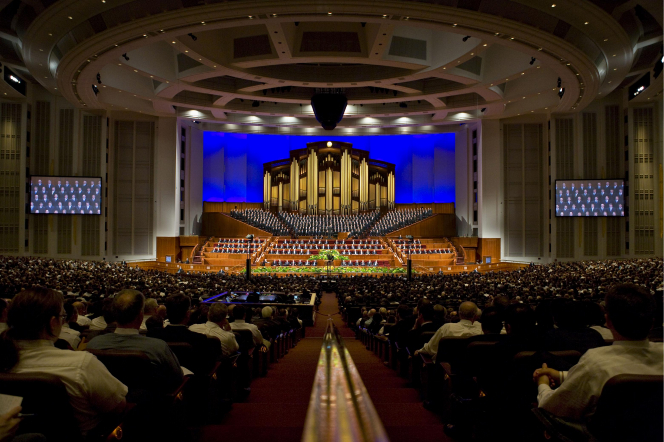 The first talk is from the past conference in October 2018, called

"Wilt though be made whole?" By Matthew L. Carpenter.

One of my favorite quotes from that talk is "For those who keep His commandments, they will live with Him “in a state of never-ending happiness.” To help us in our progression to become like Him, Heavenly Father has given all power and knowledge to His Son, Jesus Christ. There is no physical, emotional, or spiritual ailment that Christ cannot heal."

We discussed this talk in Relief Society a couple weeks ago and I remember it really hit me hard. Knowing that Heavenly father knows us. He knows what we are going through and he helps us all along the way. And if we just turn our hearts to him, he will heal us.

The second talk is from Jeffery R. Holland. I absolutely love this man. I love how to the point he is with his words. He just says it how it is and he just comes across as such a powerful man. But yet, he can make us laugh through his jokes! I always look forward to when this man speaks! I love all the talks he gives but the one that I remember the most is called "Be Ye Therefore Perfect-Eventually"

Holland has a way with his words in every talk and the way he says this one I found very powerful. I think because I have a perfectionist kind of personality. I like everything I do to be perfect and its not good until its perfect. He talks about how Satan is somehow managing to make covenants and commandments seem like curses and so many of us think we fall short or we are not good enough. He says this: ( which I quoted the whole thing because the way he put it was amazing.)

"With a willingness to repent and a desire for increased righteousness always in our hearts, I would hope we could pursue personal improvement in a way that doesn’t include getting ulcers or anorexia, feeling depressed or demolishing our self-esteem. That is not what the Lord wants for Primary children or anyone else who honestly sings, “I’m trying to be like Jesus."

My mom always told me if it is a bad thought or if I'm starting to feel down and depressed on myself, it doesn't come from Heavenly Father. Because he doesn't want us to feel that way. Only satan does and you dont want satan to win, do you?

During the end of his talk, I just felt really peaceful and content with myself. He talks about that we are all human and we all make mistakes and all trying to improve and become like him, so don't be hypocrites and don't judge one another. And I just loved that Holland understands us and knows that this world is a tough place!

One last quote from his talk that I love: "let’s strive for steady improvement without obsessing over what behavioral scientists call “toxic perfectionism.” We should avoid that latter excessive expectation of ourselves and of others and, I might add, of those who are called to serve in the Church—which for Latter-day Saints means everyone, for we are all called to serve somewhere."

Ok last talk because I dont want this post to get too long. So I also love Dieter F. Utchdorf. He always has great stories to tell and is also powerful with his words. One of the talks that stood out to me is called "You matter to him."

I feel like the title says it all and just suddenly lures you in. Like I think "I matter to him, I gotta read this one"

So In this talk he starts by giving an analogy with the universe and the stars to us and our purpose. He says "And while we may look at the vast expanse of the universe and say, “What is man in comparison to the glory of creation?” God Himself said we are the reason He created the universe! His work and glory—the purpose for this magnificent universe—is to save and exalt mankind."

During the end of his talk, Uchtdorf also mentions 4 divine principles to remember when you are feeling doubt.

1) God loves the humble and meek.

2) The Lord entrusts fulness of His gospel to be proclaimed by the weak and the simple unto the ends of the world.

3) You are not invisible to your Heavenly Father. He loves you. He knows your humble heart and your acts of love and kindness.

4) What you see and experience now is not what forever will be. You will not feel loneliness, sorrow, pain, or discouragement forever. Learn to love your Heavenly Father and become His disciple in word and in deed.

He tells a story about himself earlier in the talk when he was doing pilot training for the United Air Force and he was up againest alot of other contestants, while also working on the meetinghouse in the little branch in Big Spring. At times he felt insignificant, unknown, and quite alone. But he says, he never once wondered if the Lord had forgotten him or if He would ever be able to find him there. He knew that it didn’t matter to Heavenly Father where he was, where he ranked with others in his pilot training class, or what his calling in the Church was. What mattered to Him was that he was doing the best he could, that his heart was inclined toward Him, and that he was willing to help those around him. He knew if he did the best he could, all would be well.

I personally can also relate to Utchdorf. I know at times I have felt alone and inadequate and maybe not good enough for something. But one thing that helps me know that I matter to him is Prayer. I know that when I pray, I can feel him there and his love and it keeps reminding me that I do matter to him and all of you matters to him to!

Here are some of my other favourite quotes from other general conference talks. I have so many other favourite talks but those 3 are just the first 3 that popped into my head. Pinterest is a an awesome way to find cute quotes that people have made from past general conference talks. I have even printed some off and framed them around in my home! You can also follow my "General Conference" pinterest board here for future pins. 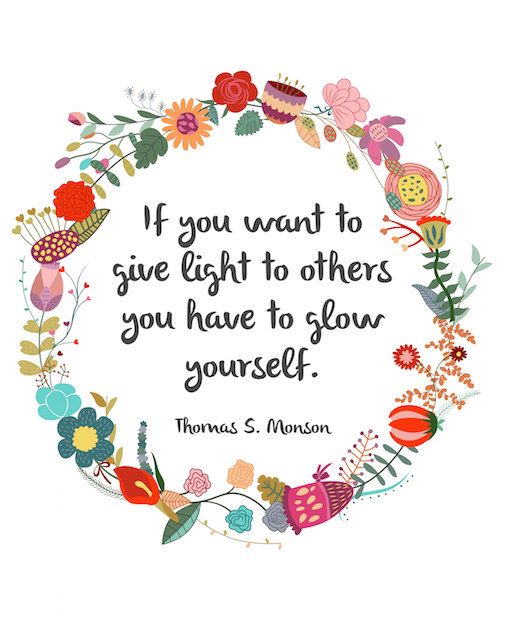 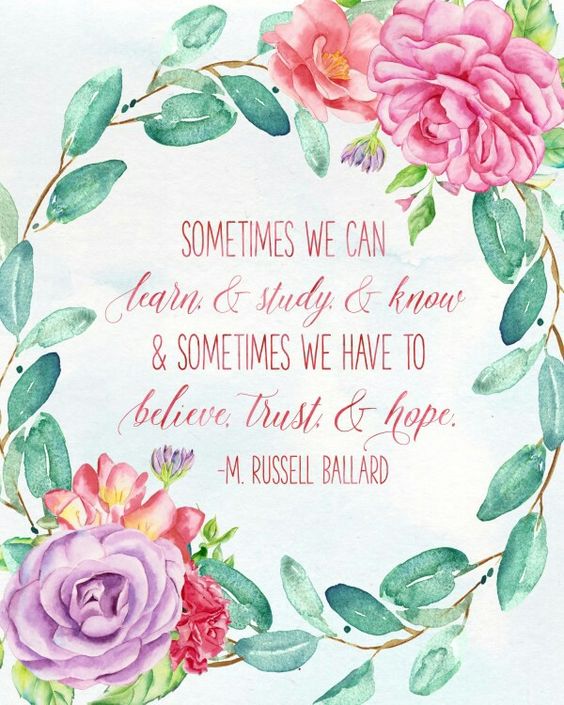 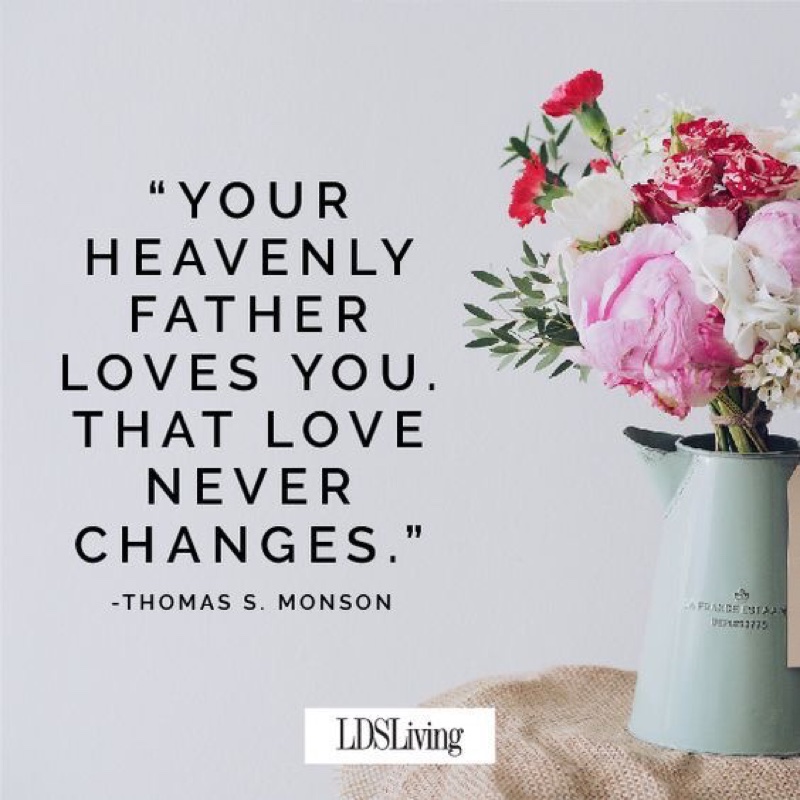 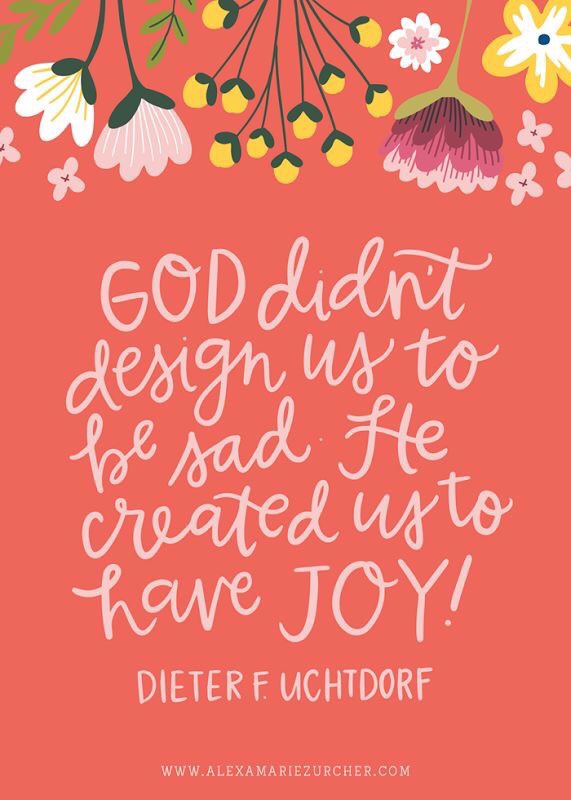 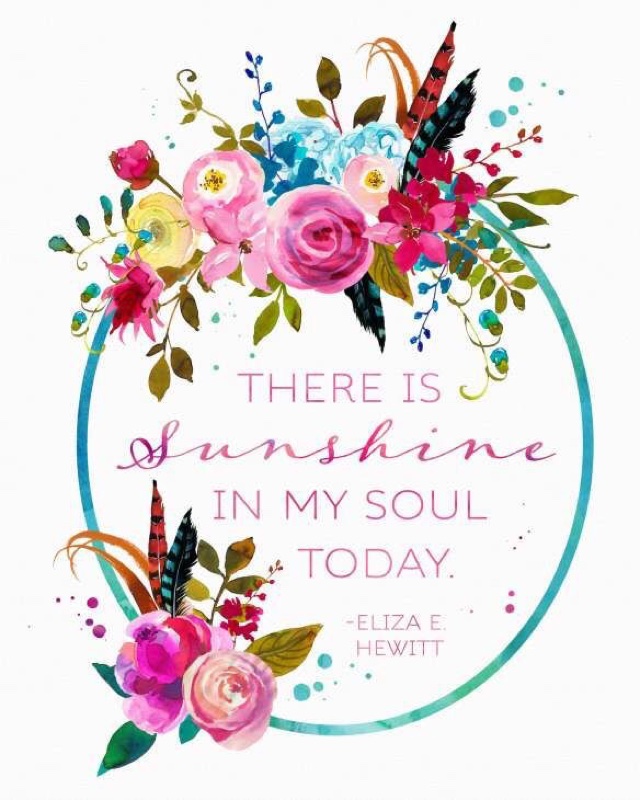